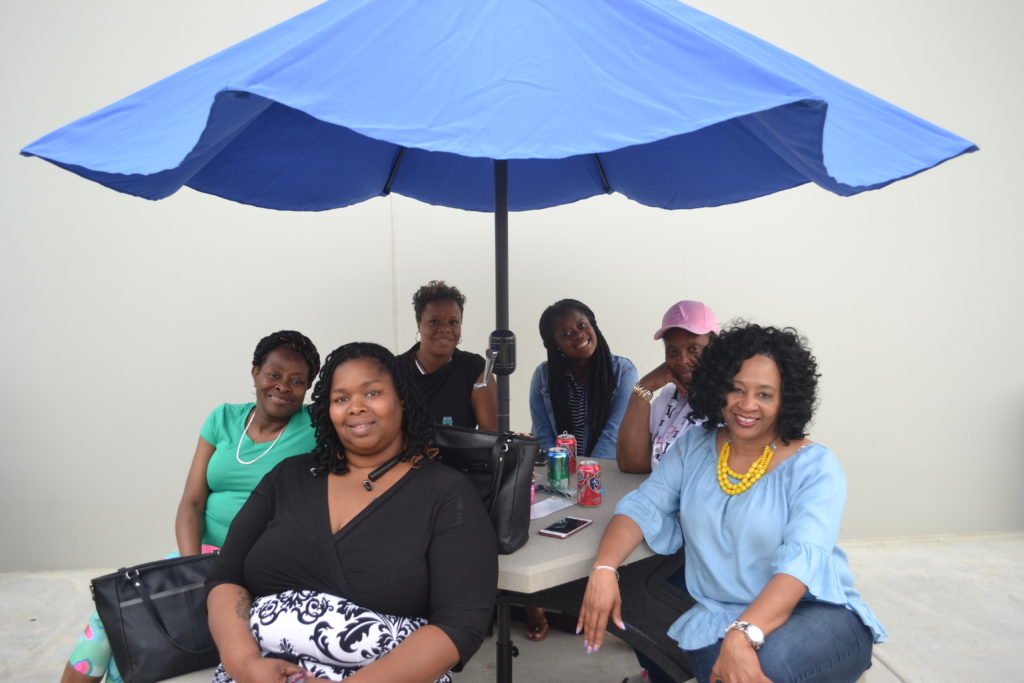 The Center for Community Transitions (CCT), formerly ECO, Inc. has been a part of the community solution to crime in our area for over 40 years. Everyday people receive reentry and family services from CCT to rebuild their lives and families while dealing with job and financial difficulties that result from incarceration.

The Center for Community Transitions is a non-profit organization with a mission to strengthen our community by helping people with criminal records and their families find a healthier and more productive way of living.

CCT serves any person who has had an encounter with the criminal justice system, and families impacted by incarceration.

CCT meets its mission through these programs and Initiatives:

In the early 1970s an intern with the North Carolina Department of Correction (NCDOC) presented a white paper to reduce recidivism by helping people find employment and housing when they are released from prison. Research at that time and still today cites employment as a means to reduce recidivism. From that document, NCDOC applied for Vista Volunteers to work in the Charlotte area to assist prisoners to find housing and employment when released. At one time ECO had a halfway house for men located in the Elizabeth area.

Out of that work, ECO, Inc. was created. The first offices for the organization were located in the basement of First Presbyterian Church in Charlotte. Soon after ECO began, staff began to realize that when a person is incarcerated their family serves a prison sentence with them. Research showed that a person who maintains family connections while incarcerated is more successful in reentering their family and community. Strengthening connections with family can provide the returning family member with housing, food, transportation assistance and networking for employment.

In 1987, ECO opened a 20-bed work release program for women who were completing their state prison sentences and were within 3 years of parole. This program has operated continuously since that time and is now The Center for Women, housing 30 female offenders transitioning from prison to home.

In 1996, ECO opened “Deborah’s House,” a program for women being released from prison who had no housing available. This program housed up to 10 women and operated as a “halfway house” for those released. The program closed 4 years later.

In 2007, the board approved to change the organization’s name from ECO, Inc. to “The Center for Community Transitions, Inc.”

In 2010, the Center for Women moved to a newly built facility that now houses 30 women in the university area of Charlotte.

As of 2016, the LifeWorks! program is located on the Goodwill Opportunity Campus on Wilkinson Blvd. Clients receive excellent reentry service and have access to a variety of community services including, health care, financial literacy and career development services.

Memories with Myra Clark: Looking back on 32 years at CCT

Sorry, we do not have any events scheduled at this time. Please check back soon.