NC Aims to Reduce Use of Solitary Confinement 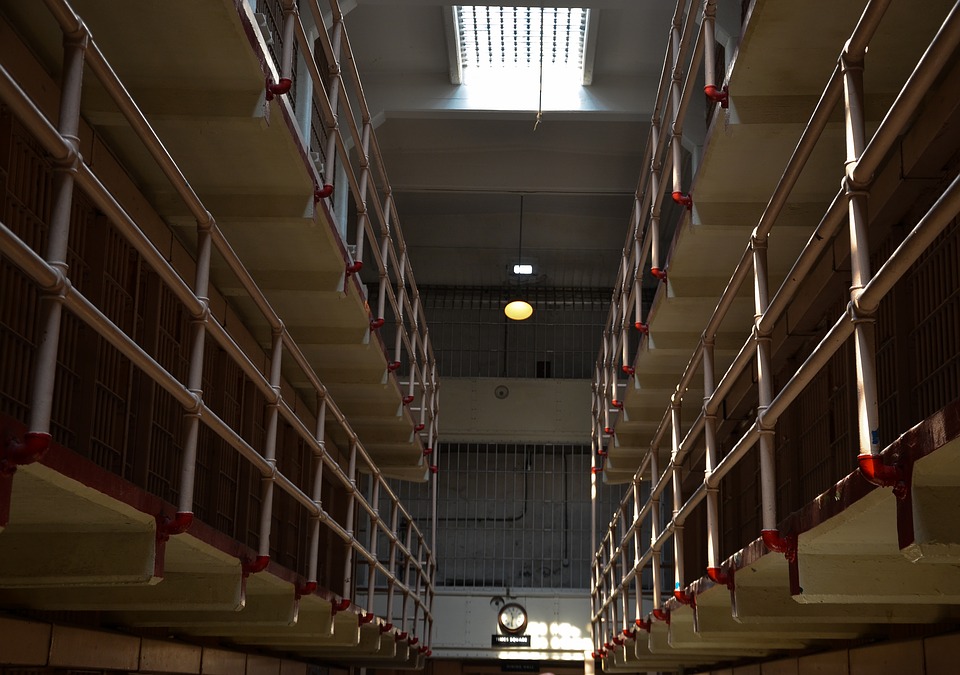 NC has reduced its use of solitary confinement by more than 50% since 2012 but still has a long way to go according to a recently released Vera Institute report. Currently, incarcerated individuals may find themselves in solitary confinement (also known as segregation units) for minor infractions such as swearing. At some state facilities the average time spent in solitary is nearly five years. The Vera Institute also found racial disparities in the use of solitary. The state faces major staff shortages making it difficult to provide alternatives to segregation. The report also pointed out that many people are being released from years in solitary confinement directly back into the community, making their transition all the more difficult. The institute recommends moving people out of solitary Confinement and into reentry units.?CCT is glad the state leadership is committed to continuing to take steps to reduce the use of solitary confinment and to put more resources toward reentry housing units. To learn more, read the article in the Charlotte Observer.