As we honored the memory of Dr. Martin Luther King Jr., what an awesome service we had?on Sunday?at Silver Mount Baptist Church. The music was wonderful and the preaching was soul stirring. It was also our distinguished pleasure to recognize the Center for Community Transitions and the work that they do. A financial donation will be made to this phenomenal organization in the coming weeks. On behalf of our Moderator, Rev. Donnie Garris, I commend CCT again for your efforts in bringing positive change in the lives of others.?
?
Yours in His Service,?
?
Rev. Sidney Phillips,?
Pastor Millennium Temple Baptist : UMBA, MLK Chairperson?
Debt – A Major Barrier to Successful reentry 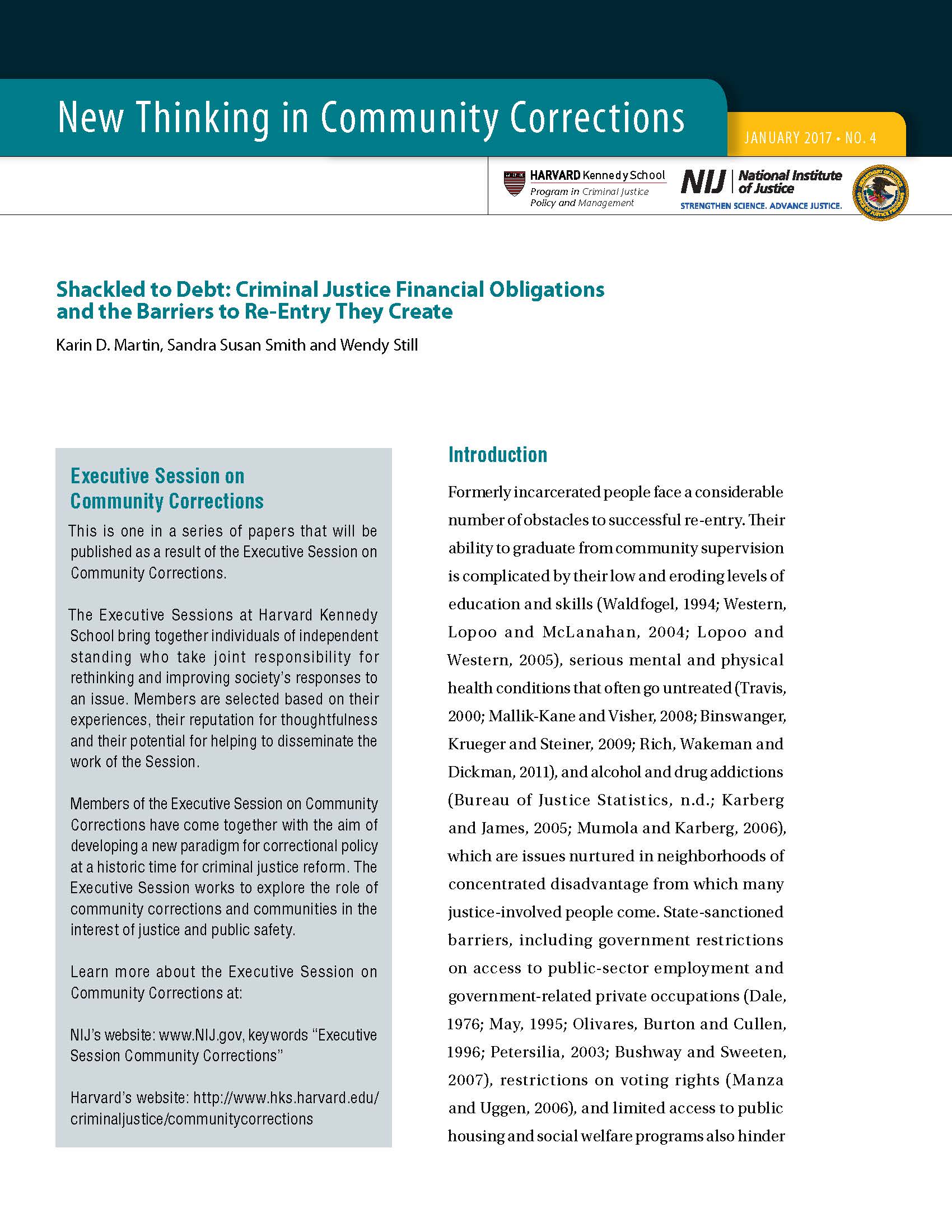 This month, the National Institute of Justice released a major publication in collaboration with?Harvard’s John F. Kennedy School of Government Program in Criminal Justice Policy and Management on financial barriers to reentry. When a person is released from prison, they often owe money in the form of fines, fees, surcharges and restitution.?Unfortunately, most policies do not take into account that person’s ability to pay. The result is many formerly incarcerated people find themselves deeply in debt. Many were living in poverty before prison, and come out in worse circumstances, increasing their reliance on public assistance. For some, this contributes to a new offense and recidivism.

The paper suggests alternatives to fines, fees, and restitution including community service and makes recommendations on policy changes which take into account ability to pay. The full paper can be read at?https://www.ncjrs.gov/pdffiles1/nij/249976.pdf.

Second Chance Employment – Participate in a New Study
As you know, one of the most difficult parts about reentry is finding a job when you have a record. Yet, finding stable employment is one of the biggest predictors of successful reentry. As a community, if we want to reduce recidivism and have a safer and more productive community, we need more businesses to give folks a second chance. While we know from the many success stories we hear every day that second chancers make fantastic employees, there isn’t a lot of research out there to give us some statistics on how great they are. If we want more businesses to hire people with records, we need to be able to show that it makes?business sense.

That is why Dave’s Killer Bread, a second chance employer in Ohio, has commissioned a new study to compare employees who have a criminal record to those who don’t on some basic performance metrics. If you work for a business that has hired second chancers, email?[email protected]?to participate.

By the way, here are?3 Unexpected Facts About Candidates with Criminal Records.

Do you want more news and information related to reentry and criminal justice? Want to see more CCT updates, events, and photos? Are you curious about our partner organizations and our role in the Charlotte Community?
Like our page on Facebook?to stay informed and connected! 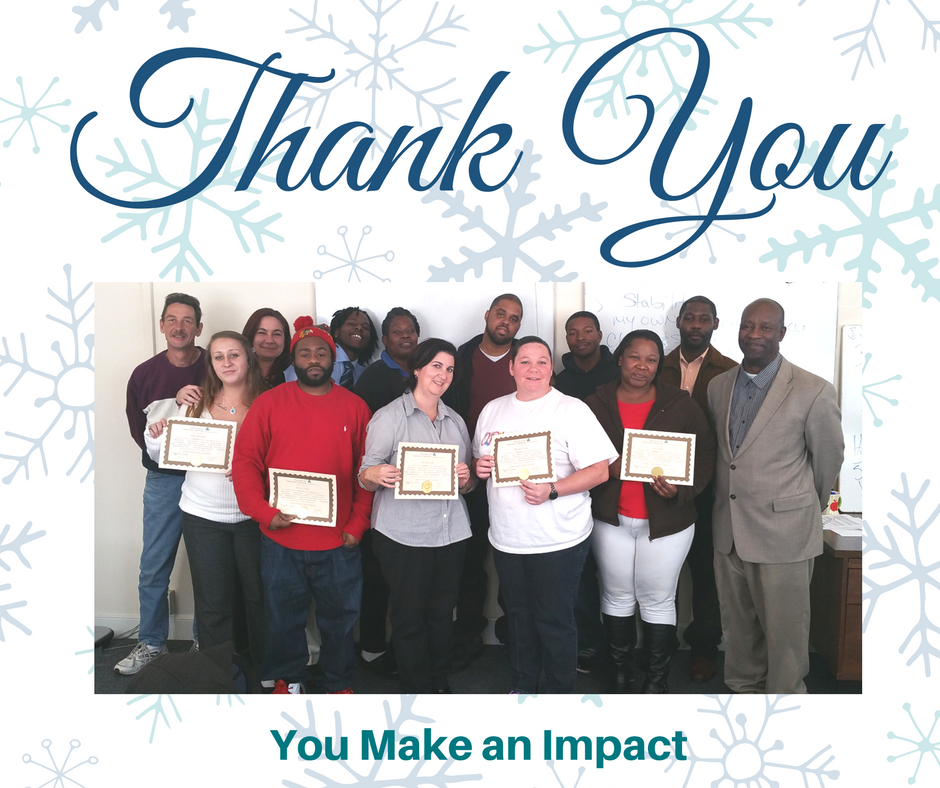 Each year CCT conducts a year-end giving campaign during the holidays to raise funds to support our programs for the following year. This year, thanks to your support, we surpassed our goal. Thank you to our board members who gave generously and also raised money on our behalf, and thank you to all who gave.

Your generosity and support make a huge difference in the lives of those we serve. Without your help, we would not be able to carry out our mission. We want to take a moment to recognize all those who donated money or items in December.